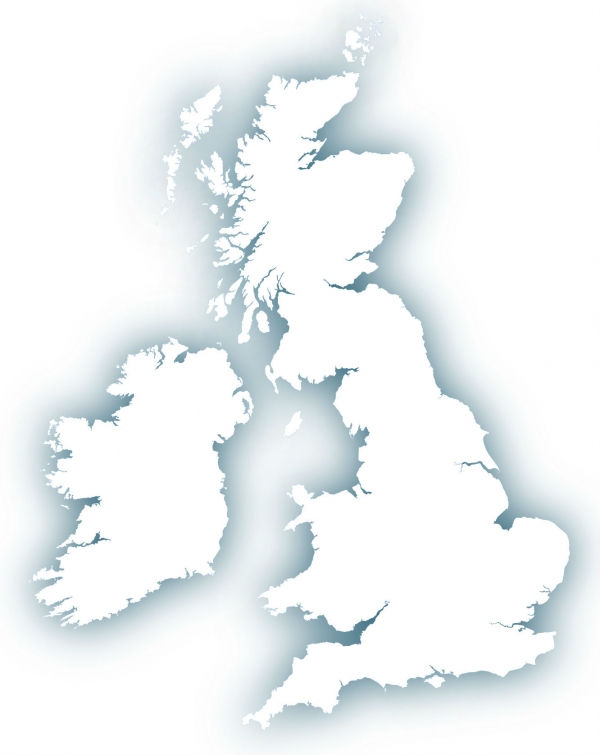 Topics reported on recently in Learning English give me grounds for concern about internationally driven efforts to strengthen the learning of English. They suggest strongly that Tesol/ELT is part of the problem rather than the solution. There is increasing evidence that what is on offer may in fact cause educational failure.

My worries were triggered by two shocking headlines (Learning English, 13 January). One reports on the massive failure in Namibia of English as the main medium of education: "Language policy 'poisoning' children". This was the conclusion of a recent NGO study. The second was "Language myth cripples Pakistan's schools". The myth is the belief that studying English is all you need for success in life. Policies influenced by this myth prevent most children from accessing relevant education.

I am also strongly concerned about a third story, "US launches global push to share ELT skills". The background is that in November 2011 the US state department and Tesol International Association (recently renamed) announced a partnership to meet the global demand for English and to "Work in co-ordination with US companies, universities, publishers, and other ELT stakeholders to enhance their international outreach and operations". This drive is modelled on the success of the British Council in expanding British influence worldwide. There are examples in the 17 February issue of Learning English: Tony Blair promoting British ELT in Thailand; the UK taking a "role in Ukraine primary push".

Is Anglo-American expertise really relevant in all such contexts? In fact educational "aid" worldwide does not have a strong record of success. There is scholarly evidence, for instance from Spain, that primary English is not an unmitigated success story: quite the opposite.

For Namibia a great deal of educational language planning was undertaken at the United Nations Institute for Namibia prior to independence. I summarised this in my book Linguistic Imperialism (OUP, 1992), quoting solid evidence that an over-reliance on English was inappropriate. Yet this is what British Council "advisers" in independent Namibia were instrumental in implementing.

British policies in Africa and Asia have aimed at strengthening English rather than promoting multilingualism, which is the social reality. Underlying British ELT have been key tenets – monolingualism, the native speaker as the ideal teacher, the earlier the better etc – which the same book diagnoses as fundamentally false. They underpin linguistic imperialism.

British goals both in the colonial period and today are primarily political and commercial. The British Council's Annual Report 2009-10 states that for the equivalent of every $1.60 of taxpayer's money it receives, it earns $4 through its English teaching and examining worldwide. ELT is of massive importance for the British economy. This underlies expansion efforts in India and China, where it has had very mixed success, except perhaps in commercial terms. David Graddol's 2010 report English Next India, commissioned by the British Council, uses similar arguments to those articulated 180 years earlier by Thomas Babington Macaulay, a senior British administrator, in making a case for British involvement in Indian education. Influence on the learning of English may be as ineffectual as in Namibia, in this very different context.

Unesco has stressed the significance of the mother tongue for over 50 years. Save the Children's 2009 report for the CfBT education trust, Language and Education: The Missing Link, hammers home this message. But why is it that an NGO and a private consortium "discover" facts that have been known in many scholarly circles for 40 years but that ELT has failed to effectively engage with?

There are ELT voices calling for a paradigm shift. A report for the British Council by Hywel Coleman on Pakistan points clearly in this direction. So does a 2011 book that he has edited, also for the British Council, Dreams and Realities: Developing Countries and the English Language. But if ELT professionals lead monolingual lives, or if they have no experience of becoming proficient in languages other than English, are they ever likely to understand the complexity of the learning tasks that they are committed to?

One of the intriguing aspects of globalising Anglo-American expertise is that ELT is not a high-prestige profession in either the US or the UK. In both countries there are unmet English language needs for children and adults. In addition, foreign language learning is much less widespread and effective than in many countries.

It is true that there is a massive demand for English worldwide, to which many factors, from trade and tourism to regional integration, contribute. Maintaining the value of western investments and influence in the decolonisation period led to the mushrooming of departments of Tesol and applied linguistics from the 1950s. The demand for English has been orchestrated by western governments and their allies worldwide, and key bodies such as the World Bank. The "supply" of expertise dovetails with demand.

Governments have tended to clutch at a quick fix, such as importing native speakers, or starting English ever earlier, either as a subject or as the medium of instruction, in the hope that this will make the learning of English more effective. Such demands should be challenged by ELT when both the demand and the response are unlikely to be educationally, culturally or linguistically well-informed.

Tweet
More in this category: « Well, it all depends on what you mean by war THE SECRET LIFE OF LANGUAGE: A WORLD WITHOUT WORDS »
back to top