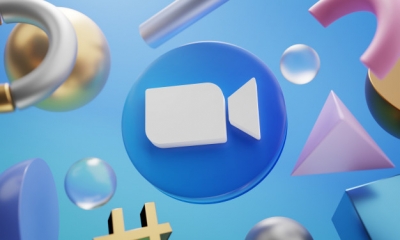 A few ways to set up formative and summative assessments that provide an accurate picture of what students know.

The question of how to authentically and fairly assess distance learners is one that educators, administrators, and school districts have been struggling with since the spring. 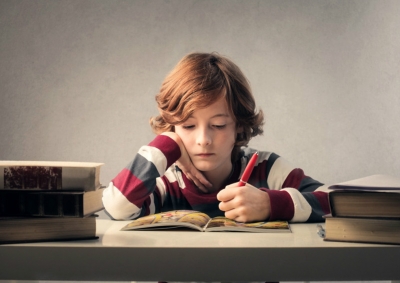 The fear of making mistakes is often paralyzing, but cognitive science suggests that errors are part of the fundamental machinery of learning.

When Disneyland opened in 1955, it was a disaster. Although 15,000 visitors were expected, nearly twice as many descended upon the park, thanks to thousands of counterfeit tickets. Guests were plagued by long lines, malfunctioning rides, and a shortage of food. 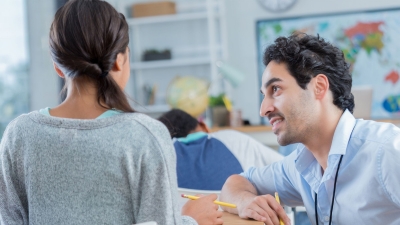 How to Better Support Middle and High School Students With Dyslexia

These students need to know their teachers understand their struggles and believe that they can be successful in the classroom.

There’s an old saying in the education world that we learn to read through the third grade, and after that, we read to learn. When the learning to read (and spell) is still a struggle into middle school and beyond, it’s time to change the plan. 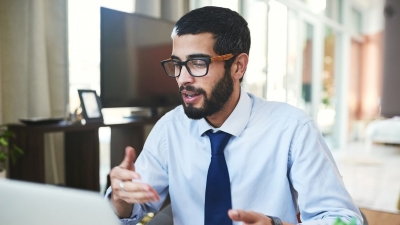 A new principal shares her strategies for making sure teachers can air concerns about both their work and the health of everyone in the school.

I became a school principal just weeks before the pandemic led to widespread closures of school buildings. Months later, I see that many teachers still feel alone and a little lost, often depending on their comfort level with technology. 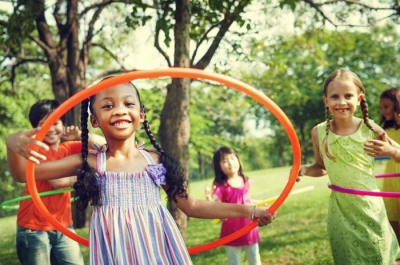 Building Better Relationships With Parents at the Classroom, School, and District Level

The need to partner with caregivers is even more important now with so many students learning at home.

Years ago, I wrote about what I called the “The Equation of Student Success”:

8 Teachers Reflect on the Start of the New School Year