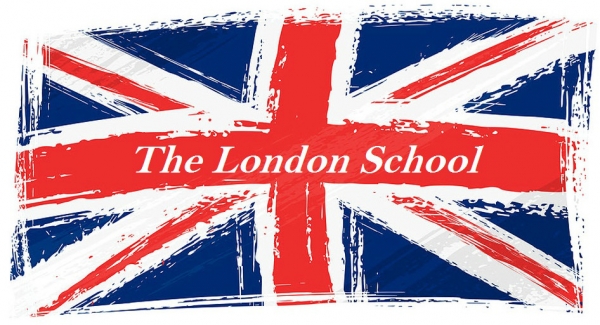 It is very dispiriting to see the children’s commissioner joining the ranks of politicians, journalists and other commentators in pointing the finger at “poor” schools to explain the so-called “north-south divide” in secondary school educational attainment (Poverty and funding gap blight children’s futures in the north, 26 March).

As the commissioner herself implicitly acknowledged by her choice of places like Hackney to compare their performance with that of “northern” schools, the only significant divide in England is the one between London and the rest of the country. And here, for the few people still left interested in basing national policy on facts and empirical evidence, rather than on anecdotes, hunches and personal preference, there is an emphatic answer to the question “Why are London schools so successful?”

The empirical research conducted by Professor Simon Burgess for Bristol University into the “London effect” (Understanding the success of London’s schools, 2014) showed definitively that the difference in pupil progress from the end of primary school to the completion of GCSEs “is entirely accounted for by ethnic composition” and has been so for at least the past decade.

As Burgess points out: “This is not by chance of course; a key part of the London effect is its attraction to migrants and those aspiring to a better life. More speculatively, because of a more integrated school system and because of a larger population of non-White British pupils, more white British pupils have the opportunity for interactions in school with higher-scoring ethnic minority pupils than those outside the capital do.”

Teachers and headteachers in London have worked very hard over the years to raise standards, but so have their colleagues elsewhere in the country. It doesn’t help them, or their pupils and parents, to have journalists and politicians, and now the children’s commissioner of all people, ignoring the most blatantly clear evidence that the main reason why London’s schools have been so effective is a factor entirely beyond their control.