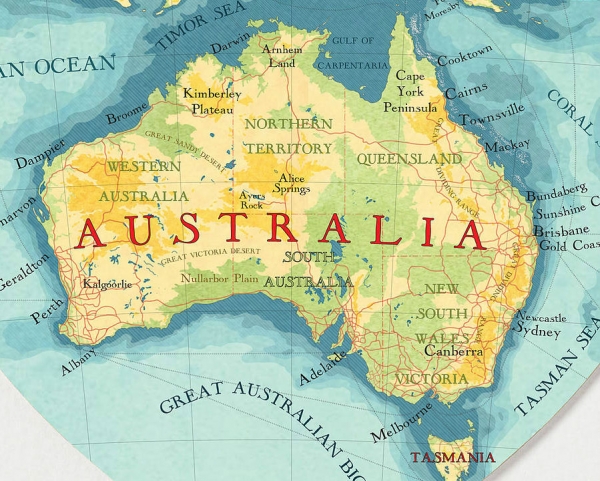 Cost to nation’s economy $20bn over six years, with students at bottom of schooling system falling further behind.

Educational inequality has cost the Australian economy more than $20bn, as well as contributing to the widening gap between rich and poor, new research has found.

The report from the Public Education Foundation found that students at the bottom of Australia’s schooling system were falling further behind, despite increased spending on education, with their socioeconomic status and parents’ education remaining key factors.

Australia’s students generally are slipping behind their international counterparts, but PEF researcher David Hetherington found students already in the bottom cohort because of factors outside of their control were falling further behind, and faster.

“We recognise the limitations of standardised testing, but one advantage is that it does provide comparable time-series data for evaluation across a host of countries,” Hetherington found.

“From 2009 to 2015, where the data is consistently comparable, the average performance across all subjects of students at the 10th percentile (10% from the bottom) fell by 21.3 points, while the performance of those at the 90th percentile fell by only 14.4 points.

“While all cohorts have fared worse, the performance of those at the bottom has fallen by almost 50% more than those at the top, exacerbating inequality between the two ends.”

Indigenous children and those of newly arrived migrants were disproportionately represented in the lower percentile groups. Using the OECD calculation that a 50-point fall in test scores leads to a decline in long-term GDP growth of 0.87% per year, the group calculated the fall in educational performance cost Australia’s economy $118.6bn between 2009 and 2015, with inequality contributing $20.3bn.

A child who fell behind in their junior school years faced an almost impossible task to catch up, with the research finding inequality grew worse as a child moved through the educational system.

Children whose parents left school early or achieved poor results were behind their peers almost from the moment they stepped on to a school’s grounds. They also tended to be from lower socioeconomic backgrounds.

Hetherington said the research shone a light on the sometimes forgotten costs of inequality.

“Why should this concern us? If education and income are so closely related, is it possible that the growth in economic inequality that has become so prominent is in part driven by rising inequality in education?”

He echoed calls for targeted teaching approaches, additional teachers for underperforming students, alternative learning programs for those not fitting the traditional educational system and needs-based funding for schools.

The report is likely to inflame the political debate surrounding Gonski funding, which is shaping up as a sleeper issue at the next election.

Labor is firmly opposed to the government’s $24bn schools funding package, which tore up the final two years of Labor’s previous funding deal. Labor says that means the government is cutting $22bn over a decade.

It has vowed to replace “every dollar” if it wins government, a move which has won over the Catholic sector, which stands to lose from the removal of system-based funding agreements.

Tweet
More in this category: « Dr. Dimitris Thanasoulas talks to TEACHNEWS about TOWER BRIDGE BOOKS. Real reason why London schools do better than the rest of the country »
back to top