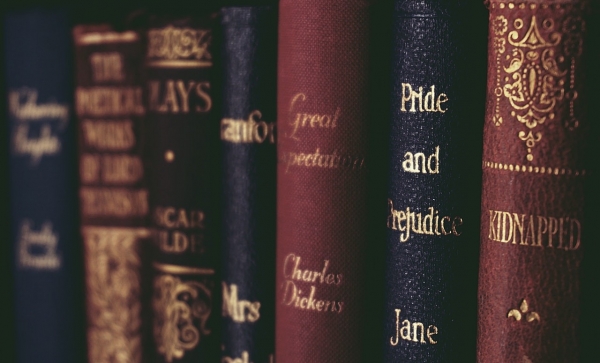 Just after the first world war, the UK produced its most comprehensive review of languages provision, the Leathes report. In the Brexit era, we’re now faced yet again with different ideological, cultural and economic battles that have us examining the capacity of our language, and discovering it falls well short of what is required.

After Brexit, we will need a strong language base for trade, international relations and soft power. Yet instead of growth in languages, we’re experiencing steep decline: the number of modern languages undergraduates fell by 54% between 2008–9 and 2017–18. With fewer students applying, at least nine modern languages departments have closed in the last decade, and many others have shrunk in size or reduced their range of languages. By one estimate, the number of German units has halved from more than 80 in 2002 to fewer than 40 today.

What can universities do to stem this decline? For starters, they need to build capacity in three kinds of language graduates. First, we need all our graduates to have had their eyes opened to the world, so widening access to optional language modules and short-term mobility options is crucial.

Second, if Brexit and the debate over the Irish backstop have taught us anything, it is that we need subject specialists with language skills – lawyers, economists, geographers, engineers, and business graduates with the language skills to understand, negotiate, and argue the details.

Third, we urgently need more language graduates with at least two languages to degree level to teach in schools and rebuild and sustain primary and secondary languages. At present, we risk most state schools offering pupils only one language to GCSE and many offering none at all to A-level, in a way that would never be tolerated for the sciences.

To win back students, a new approach is needed. For most of the 21st century, the case for the practical application of languages has been robustly made. While this may capture policymakers’ attention, the problem is that individuals don’t make decisions in the same way. Although the Leathes report made the case for increasing the number of Spanish speakers 100 years ago, it took until 2001 for candidate numbers for GCSE Spanish to match those for German.

We can’t wait 80 years for languages education to recover. Instead, we need inspiring syllabuses, first-hand experience of the culture, student ambassadors in schools to change mindsets, good teaching and fair assessment.

But equally, we need a new narrative. The government should change its tune to school leaders, careers advisors, parents and learners, and explain that languages subjects at A-level and beyond are not just about communication skills. They are part of the liberal arts menu of subjects that stimulate the deeper analytical, critical and creative thinking that enriches individuals and enhances innovation and enterprise in any endeavour.

It’s not all bad news. When Leathes wrote his report in 1918, “modern languages” at university meant French (Britain’s first foreign language for about a thousand years) and German (Britain’s second foreign language since the 1700s). Today, despite closures and shrinkage, more universities offer degrees in more languages, including Spanish, Russian, Italian, and Chinese. Our degrees are far richer than in Leathes’ day, covering culture, history, society and politics, while our teachers’ language skills and first-hand knowledge of different cultures is incomparably better. Once we leave the EU, we must make every effort to preserve that student mobility.

If only we can get students through the door, our courses will indeed shape the “citizens of the world” that the government wants for Britain.

Tweet
More in this category: « French and German GCSEs to be marked less harshly, Ofqual rules How to Coach Parents Who Are Teaching at Home »
back to top