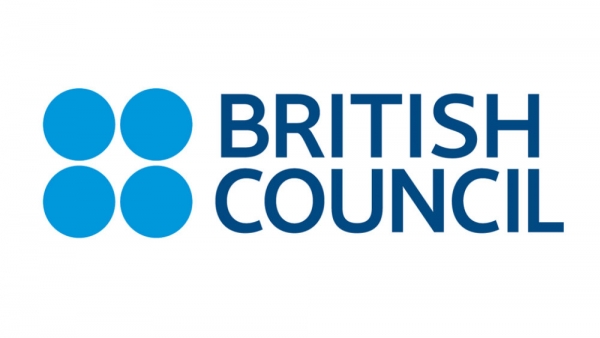 French and German GCSEs are to be marked less severely from next year amid concerns that students are being put off studying modern foreign languages (MFL) because it is more difficult to get top grades in these than in other subjects.

The qualifications regulator Ofqual has ruled there should be an adjustment to grading standards in French and German GCSEs – entries for which have declined dramatically – but not in Spanish where numbers have been more buoyant.

The government also announced a review of the content of its recently reformed GCSEs in MFL after complaints from teachers that some of the questions are too difficult – particularly in listening and reading assessments – and may be discouraging students.

Ofqual said there were no plans to adjust GCSE grades retrospectively, but the regulator will now work with the examination boards in the run-up to next year’s exam season to bring the grading of French and German GCSEs in line with other subjects.

School leaders welcomed the move and called for a comparable adjustment in languages at A-level, where there has been a similar decline. The GCSE grading adjustments may need to be phased in over a longer period and will affect grades 4 and above.

“We have conducted a thorough review of the evidence that GCSE French, German and Spanish are severely graded in comparison to other subjects,” an Ofqual statement said. “On the balance of the evidence we have gathered, we have judged that there is a sufficiently strong case to make an adjustment to grading standards in French and German, but not Spanish.”

The Ofqual announcement comes amid mounting concern about the dramatic decline in the study of modern foreign languages in schools in England over the past 15 years, with entries for language GCSEs down 48%. German has declined by 65%, while French is down by 62%.

The drop accelerated after 2004 when languages were made non-compulsory subjects at GCSE. The introduction of the English baccalaureate (Ebacc) in 2010, a group of more traditional subjects at GCSE which includes a compulsory language, was meant to help stem the decline in languages. This summer there was a 3% increase in MFL entries at GCSE.

Geoff Barton, general secretary of the Association of School and College Leaders, called for a national strategy to enthuse young people about learning languages. “We have repeatedly argued that modern foreign languages are graded too severely and we are delighted that Ofqual has now decided to take action in respect of GCSE French and German.

“It is by no means the whole solution,” he said. “There is a severe shortage of modern foreign language teachers and this may become more challenging in the context of Brexit because schools rely heavily on being able to recruit staff from EU countries.

“We will also continue to press Ofqual to tackle severe grading in A-level languages where entries in French and German have also plummeted.”

The school standards minister, Nick Gibb, responded: “Our reformed GCSEs are the gold standard, but we have listened to what teachers, parents and Ofqual have told us about GCSEs in modern foreign languages, including French, Spanish and German, and are launching a review of the subject content.

“An independent panel will review the content and recommend changes to ensure it continues to be rigorous, as well as supporting high-quality teaching and increasing take-up amongst young people.”

Tweet
More in this category: « Why are British people such nervous linguists? We need languages graduates to steer us through our post-Brexit troubled waters »
back to top