What is meant by discourse analysis? 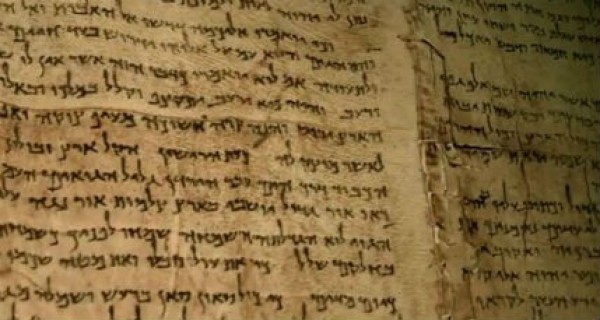 The term discourse analysis is very ambiguous. I will use it in this book to refer mainly to the linguistic analysis of naturally occurring connected speech or written discourse. Roughly speaking, it refers to attempts to study the organisation of language above the sentence or above the clause, and therefore to study larger linguistic units, such as conversational exchanges or written texts. It follows that discourse analysis is also concerned with language use in social contexts, and in particular with interaction or dialogue between speakers.

Discourse analysis does not presuppose a bias towards the study of either spoken or written language. In fact, the monolithic character of the categories of speech and writing has been widely challenged, especially as the gaze of analysts turns to multi-media texts and practices on the Internet. Similarly, one must ultimately object to the reduction of the discursive to the so-called "outer layer" of language use, although such a reduction reveals quite a bit about how particular versions of the discursive have been both enabled and bracketed by forms of hierarchical reasoning which are specific to the history of linguistics as a discipline (e.g. discourse analysis as a reaction against and as taking enquiry beyond the clause-bound "objects" of grammar and semantics to the level of analysing "utterances", "texts" and "speech events"; see also: discourse analysis as engaging itself with meaning that cannot be located in the "linguistic system").

Another inroad into the development of a discourse perspective is more radically antithetical to the concerns of linguistics "proper". Here the focus is on the situatedness of language use, as well as its inalienably social and interactive nature - even in the case of written communication. Coming from this end, the sentence/clause as a primary unit of analysis is dislocated irredeemably and "moving beyond the sentence" becomes a metaphor for a critique of a philological tradition in which the written has been reified as paradigmatic of language use in general. In this version, discourse analysis foregrounds language use as social action, language use as situated performance, language use as tied to social relations and identities, power, inequality and social struggle, language use as essentially a matter of "practices" rather than just "structures", etc. Not surprisingly, there is also a point where discourse analysis as an inroad into understanding the social becomes a theory which is completely detached from an empirical engagement with the analysis of language use. Note that I do not wish to argue against this latter possibility. To do that would mean that one misses out on a number of important philosophical and social-theoretical debates and developments of recent decades.

Discourse analysis is a hybrid field of enquiry. Its "lender disciplines" are to be found within various corners of the human and social sciences, with complex historical affiliations and a lot of cross-fertilisation taking place. However, this complexity and mutual influencing should not be mistaken for "compatibility" between the various traditions. Nor is compatability necessarily a desirable aim, as much is to be gained from the exploration of problematical and critical edges and from making the most of theoretical tensions. Traditions and crossover phenomena are best understood historically - both in mutually supportive and antagonistic terms and as subject to developments internal to specific "disciplines".