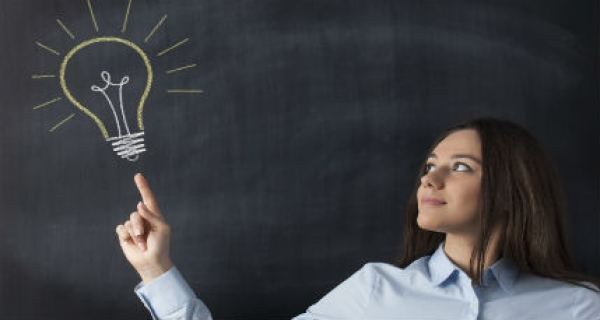 Donald Schon (1983, 1987) provides a framework that not only addresses these cognitive and organizational barriers, but distinctly illuminates the practice of reflectivity as well. Models for reflective practice, based on Schon's (1983, 1987) principles, describe processes that translate theory to action for educators.

Schon (1987) defines reflection as knowing-in-action, and explains, "When the practitioner reflects-in-action in a case he [she] perceives as unique, paying attention to phenomena and surfacing his intuitive understanding of them, his [her] experimenting is a once exploratory, move testing, and hypothesis testing. The three functions are fulfilled by the very same actions". (p.72). Instruction, therefore, is encouraged to reflect in the moment of action (teaching) in the same way students are invited to reflect on their learning. From this perspective, situations do not present themselves as givens, but are constructed from events that are puzzling, troubling, and uncertain (Schon, 1983).

It is this recognition of emotional discomfort in response to professional experiences that defines the essence of reflectivity (Harvey, Hunt & Schroder, 1961). A teacher who repeatedly is disrupted by a student, and in becoming angry, asks the student to leave the classroom, illustrates the importance of professional reflectivity. By displacing feelings of frustration, anxiousness, and confusion on the student new perspectives on why the event occurred and alternatives for responding differently remain. Schon (1987) challenges teachers to "...move into the center of the learning situation, into the center of their own doubts" (p. 83). As with orienteering, professional reflectivity allows distress to inform a redirection to new landmarks without being overwhelmed, or blinded by the familiar.

It is through reflection the practitioner will utilize a repertoire of understandings, images, and actions to reframe a troubling situation so that problem solving actions are generated. Mezirow (1994) echoes this by writing, "Learning is defined as the social process of construing and appropriating a new or revised interpretation of the meaning of one's experience as a guide to action" (1994, p.223). By embedding reflectivity into the pedagogical process, Mezirow (1994) contends that meaningful learning occurs through self-examination of assumptions, patterns of interactions, and the operating premises of action. This emphasis on critical reflection can lead to transformational learning exhibited through reflective action. This is elegantly summarized by Tremmel (1993) in viewing the teacher-classroom interaction as "..working together in a dance-like pattern, simultaneously involved in design and in playing various roles in virtual and real worlds, while at the same time remaining detached enough to observe and feel the action that is occurring, and to respond" (p. 436).

Finally, reflection begins with the recognition of a dilemma and an affective response. This process of "catching oneself" is necessary for reflectivity. This emotional awareness provides a bridge to critically (although nonjudgementally) analyze bases assumptions and beliefs about students, learning, and one's practice of teaching. Developing a reflective process involves asking and answering the fundamental questions of:

How to Fight Burnout

How Hidden Classroom Dynamics Can Stymie…