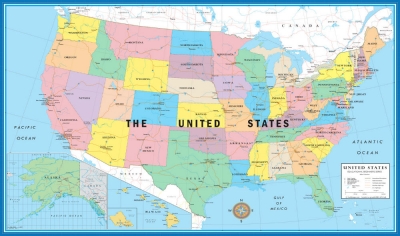 Should the Americanisation (or Americanization) of English worry us?

From the first settlers to the New World, English speakers have absorbed myriad influences – modern anxieties about ‘corruption’ say a lot about our times

“That’s what this nation has been built on, proud men. Proud fucking warriors!” shouts Combo in one of the most well-known scenes from This Is England. What Combo would have thought of the recent report that the language of his beloved nation was becoming increasingly Americanised we can only imagine. But very few things have engendered as much debate as the language we speak – from Jonathan Swift’s concerns in 1712 that English would fall from use like Latin, and Samuel Johnson’s attempt in the mid-18th century to “preserve the purity” of the English language, to fresh claims that the “state of innocence” in which British English once existed has been “corrupted” by Americanisms. Perhaps we need to ask two questions: 1) What do modern anxieties about the English language say about us? 2) What does it mean to be English today? 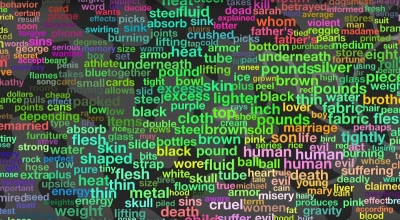 Phablets and fauxhawks: the linguistic secrets of a good blended word

A brilliant word like omnishambles makes blending look easy, but there’s more to it than just jamming words together and cutting off the bits that stick out.

Get out there and chat to native speakers if you want to learn a language, a group of multilingual speakers tell Martin Williams

Susanna Zaraysky, 36, speaks seven languages and has lived in nine different countries. With Russian as her first language, she now lives in California. 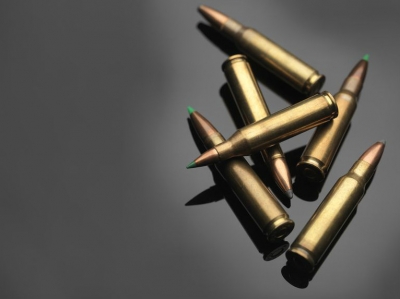 May I have a word about… bullets?

When are they magic? And when silver? The public – and any passing werewolves – have a right to know

There has been, I’m sorry to say, a fusillade of irresponsible small-arms fire in recent days. Such wanton gunplay takes no regard of possible casualties, of which the first, predictably, has again been the wellbeing of the English language. 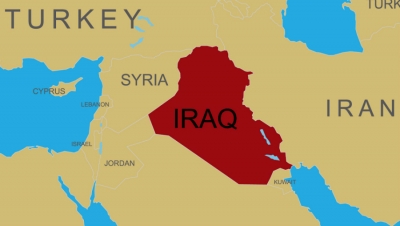 Iraq must invest in education to secure its future

The cost of investing in Iraq's education will be high, but the return of this investment will be immense.

The hidden sound patterns that could overturn years of linguistic theory

#language: evolution in the digital age

Word up: how to improve and enlarge your vocabulary