The English language reigns now, but look at the fate of Latin 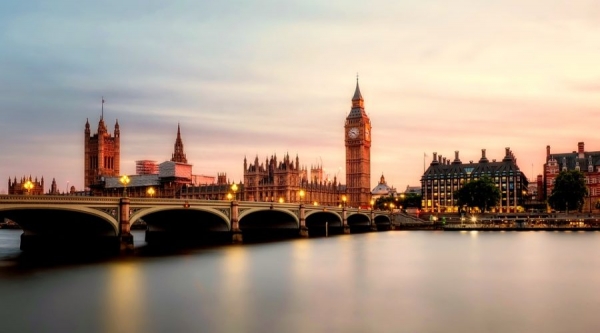 Readers on the dominance of English across the globe, its penchant for borrowing from other languages, and whether decay and fragmentation is now inevitable

Jacob Mikanowski (How the English language is taking over the planet, 27 July) writes with unconscious irony: “Behemoth, bully, loudmouth, thief: English is everywhere, and everywhere, English dominates. From inauspicious beginnings on the edge of a minor European archipelago…”

I can’t wait to read more of what he says about English syntax affecting German and changing the grammar of Scandinavian languages, but he seems to ignore the English language’s penchant for borrowing from other languages. Behemoth (actually plural) is from Hebrew and archipelago is Greek.

The point is made graphically by a famous description attributed to James Nicoll: “We don’t just borrow words; on occasion, English has pursued other languages down alleyways to beat them unconscious and rifle their pockets for new vocabulary”.

Native English speakers are fortunate that theirs has become the universal language, and it is even more fortunate that there is one. Polish and all the other colourful and beautiful languages that seem to be in its shade are still available for private conversation among native speakers.

Instant translation technology isn’t perfect by any means, but it will get better. This could erode one of the unique advantages of learning English above all other languages. I am sure it will continue to be an extremely important force globally for all kinds of reasons, but I wonder whether we are now in fact at peak English?

Much the same happened with classical Arabic. Proto-Slavonic gave rise to Jakob Mikanowski’s Polish as well as a dozen other tongues. You can bet this is already happening to English: we sometimes need subtitles when a dialect speaker appears on TV, and fragmentation will only increase.

Written English will continue to be useful, if diminished; various pidgins will develop for everyday use. So it always goes.

American English can be racy and vibrant, but can also be grammatically imprecise. How have we allowed inaccuracies such as “different to” (no one would say “I differ to you” as it doesn’t make sense), “Can I get a coffee?” (as opposed to “May I have a coffee?”), the redundant use of “of” (as in “outside of the house”) and the confusion between “less” and “fewer”? There are many other examples.

Maybe this seems like fussy nitpicking, but grammatical imprecision in language use does matter. The question “Can I get a coffee?’ actually means “Is coffee available in this establishment?”, which is a silly question if you are already in a cafe that serves coffee. “May I have a coffee?” is a polite way of making an order. Linguistic imprecision involves a coarsening of language, which in an era of Twitter rantings is part of an alarming blurring of meanings. Language is a very powerful and subtle weapon and should always be used with the greatest of accuracy.

Tweet
More in this category: « What's the language of the future? How to Read a Linguistics Article in 8 Easy Steps »
back to top

Lessons Learned During the Pandemic

3 Ways to Support Students’ Emotional We…