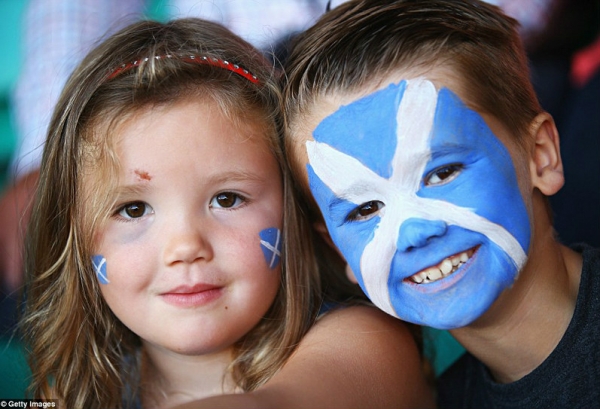 The distinctive rolling “r” in Scottish accents is being lost, according to experts.

Younger Scots are no longer pronouncing the “r” in words as forcefully as older generations, softening words such as “car”, “bar” and “fur”.

Older generations of Scots had been said to roll the letter in words such as “girl” and “farm”, but younger speakers now appear to miss out the letter altogether.

Some have suggested the change is due to softer accents on television among Scottish actors and broadcasters, but experts at the University of Glasgow and Queen Margaret University (QMU) in Edinburgh found it is a more natural occurrence.

Previous research found Scots have the same vocabulary and grammar as other English speakers but have a different set of vowels and consonants.

Experts investigated the latest changes by using ultrasound on a group of young Scots that allowed them to see how the tongue moves inside the mouth and shapes for words.

Lawson, a sociolinguist, said: “What we found is that some Scottish speakers are delaying the ‘r’ gesture, so it’s happening in silence afterwards. They’re not losing it completely – they’re still producing it. You just can’t hear it the same.

“We found that one group of Scottish speakers are doing one thing with their tongue, and another group are doing something completely different. Speakers with a more vernacular Scottish accent seem to delay their ‘r’ gesture, making it hard to hear, and others with a less vernacular accent don’t – but also use a completely different tongue shape, one that we usually associate with American English.”

People outside of Scotland may struggle to understand Scots speaking with the softer “r”, but researchers said people within the country who speak in the different styles can still understand each other.

Lawson added: “It’s not media or TV, it’s more boring than that – it’s just a natural sound change. It seems to happen in languages all over the world over time, particularly at the end of words. There’s no right or wrong way to say these words, there are just differences.

“In England, the ‘r’ was dropped off the end of many words long ago. It started in London and was looked down on at the time but there really is no right or wrong way.”

Tweet
More in this category: « Phablets and fauxhawks: the linguistic secrets of a good blended word STEM learning in the early years »
back to top