The big issue: after Brexit, fluency in German will be a vital tool for success 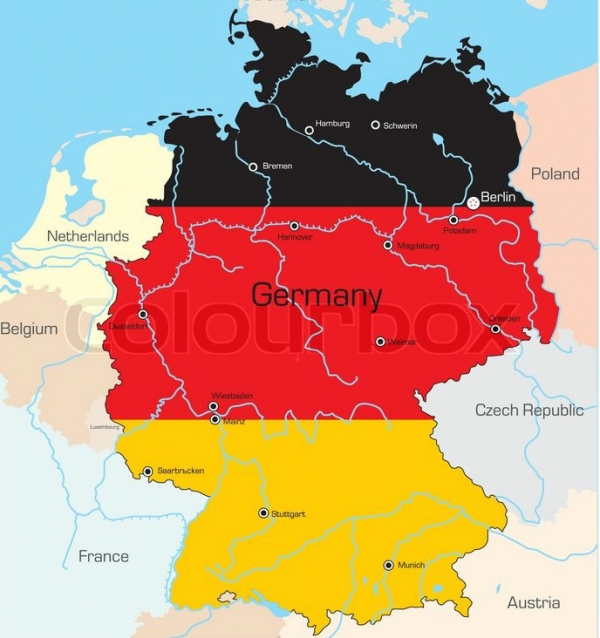 Numbers learning a modern language have plummeted in the past decade. The situation needs to be urgently reversed to boost links with Europe

It was inspirational to read John le Carré’s timely piece on “Why we should learn German” (News). Through his personal narrative about learning German, he encapsulates so eloquently all the key motivations for learning languages: access to other cultures; curiosity about the structure of language; the ability to engage in meaningful dialogue with crucial political and trading partners.

These are precisely the reasons why languages matter so much to our future: they are crucial for building deep relationships across cultural differences, both globally and in communities around the UK, relationships that are game-changers for business, security and peace in an interconnected world.

The Arts and Humanities Research Council has made modern languages a strategic focus through a major research programme, the Open World Research Initiative. All the Open World projects embed collaboration with schools (where the number of students studying languages is falling) and encourage a public conversation about languages across the UK. As the all-party parliamentary group for modern languages has highlighted, “a step-change in the UK’s national capacity in modern languages” is urgently required, all the more so in a post-Brexit world.

I envy John le Carré his cultured teacher of German. I realise now that mine was a wartime radio monitor, one of ours who listened to theirs, and despite his care, it showed. There is now a more urgent reason to learn German. My grandchildren’s other grandfather came from Ireland to make his fortune in Britain. In those days, Ireland was a poor country with high unemployment and the prospects were good in Britain.

After Brexit, when those children are grown up, that is how Britain will be: a poor country whose young people will need to go to Germany or other parts of Europe to live.

How I enjoyed John le Carré’s article. And how I wished we had had his voice in 1985 when the Centre for Information on Language Teaching and Research (Cilt) launched a three-day conference promoting the above. “German in the UK: issues and opportunities” looked at many aspects of this theme, not least the social, cultural and commercial advantages of the language. German as an effective bridge language across the whole of Europe was often quoted as a valuable international tool in this context.

Halcyon days. Unfortunately, they compare very unfavourably with the present, when take-up is at an all-time low, with a resultant shortage of graduates to teach the subject.

In 2012, a European commission report looking at the share of independent foreign language users across the continent found 9% in England compared with 82% in Sweden. Plus ça change...?

John le Carré’s eloquent case for learning German deserves to be taken seriously. For me, too, German has been “a language of the gods”.

However, he omits to mention one benefit of being fluent in German that might be persuasive in the context of our materialistic age: it will lead to a higher-paid job than mastery of any other foreign language, as shown by jobs search engine Adzuna’s analysis of over a million job postings on its website. Because of Germany’s status as one of Britain’s biggest trade partners and its strong financial services ties with the UK, German is the foreign language that is in highest demand across job postings.

Tweet
More in this category: « May I have a word about… bullets? How I Learned to Stop Worrying and Love Linguistics »
back to top