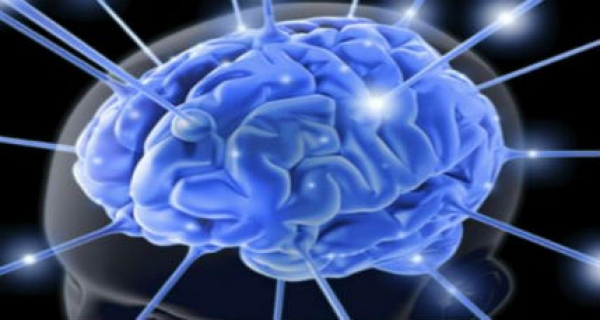 Paraphasia is a feature of aphasia in which one loses the ability of speaking correctly, substitutes one word for another, and changes words and sentences in an inappropriate way.

It often develops after a stroke or brain injury. The patient's speech is fluent but is error-prone, e.g. 'treen' instead of 'train'.

Paraphasia can be further sub-divided into 3 categories: Literal/phonological paraphasia, neologistic paraphasias and verbal paraphasias. In literal/phonological paraphasia, more than half of the spoken word is said correctly. An example could be saying pun instead of spun. Neologistic refers to a spoken word that is said less than half correct. Occasionally the word is not said correctly at all, for example Balenti for Banana. This sometimes occurs in the speech of patients with schizophrenia. The last is verbal paraphasia where another word is substituted for the target word. A common example is saying dog instead of cat.