Is linguistics a science? 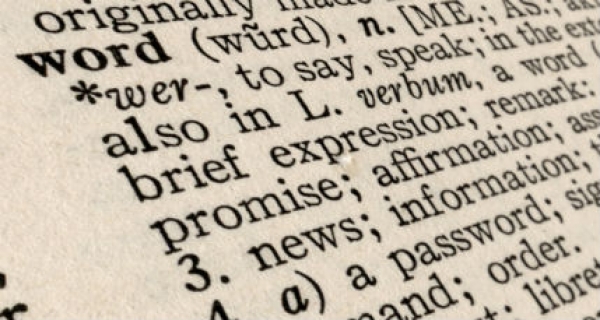 Short answer: yes. Long answer: the rest of this post. Linguistics is a science; but there are some parts of linguistics that don’t really act like people expect sciences to act, and that tends to confuse people.

Before I go over why linguistics is a science, I think it’s worth saying that I’m not arguing (and I am  arguing; there are linguists who I know personally and by reputation who argue passionately linguistics is not a science) that linguistics is a science because sciences are “better”. I’m arguing because there is an inherent difference between how you do science and how you study the humanities. Your aims are different and what you need to do to accomplish those aims are different. I’m arguing that the ultimate aims of linguistics are science-type and not humanities-type or plant-typeand therefore our methodology should match those aims.

Alright, off the soapbox. First of all, linguistics is a huge field. Really, really, really  big. Linguists study every aspect of human language. This ranges from translating cuneiform tablets to tracking tweets to figure out how people feel about political candidates or products to attempting to isolate and analyze the faces that children make when they’re lying. Obviously, when you’re looking at a variety of subjects that mind-blowingly diverse–Because, let’s be honest, is there any aspect of the human experience that doesn’t interact with language?–you’re not going to use the same methodologies all the time.

But, and this is what makes it science, the overarching goals are the same. Let’s look at field linguistics, which to the untrained eye seems to be completely about describing languages and suspiciously like anthropology. Don’t get me wrong, anthropology is a great field that has contributed a lot to our body of knowledge as a species, but it’s not essentially scientific in nature.  It’s inherently descriptive, not experimental. Ethnographic data doesn’t generally include what happens when the anthropologist intentionally violated a taboo specifically to see what would happen (Hey, Cuchulainn, wanna try this dog kabob?) because, 1)  that’s unbelievably unethical and 2)  experimental data just wouldn’t be as useful for them. Descriptive linguists, on the other hand, intentionally put together sentences that could be but aren’t grammatical to see what native speakers think of them. They have a series of hypotheses that they gain support for or disprove by gathering and analyzing data, and their data gathering is guided by their theoretical framework.

So. We’ve got overarching theories that are supported or disproved using empirical data and evolve over time, all for the greater purpose of accurately describing a phenomena and using these theories to make accurate predictions. Sounds like science to me, even if most linguists don’t wear a lab coat to work.

Tweet
More in this category: « Why you should learn a dead language Γλωσσολογική προσέγγιση τού λόγου »
back to top