A Simple Way to Scaffold Physics 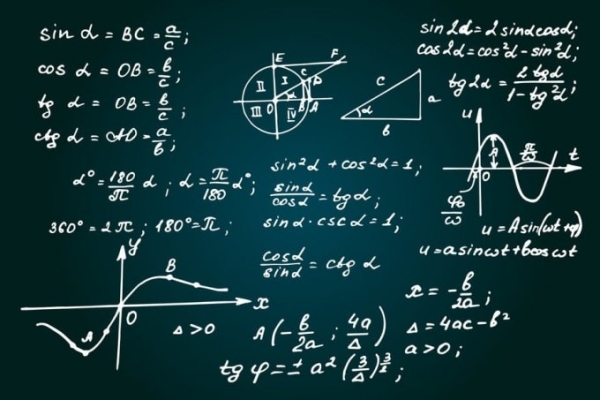 Breaking physics problems into bite-sized portions builds students’ confidence as they reach mastery at each step.

Years ago, when I was a first-year physics teacher in inner-city Memphis, Tennessee, my lessons started to take on a distressing pattern. When I finished going over the example problems on the board and asked my students to start their classwork, they responded with frustrated stares. After a challenging semester, I realized that I wasn’t equipping them with the tools and confidence they needed to attack these problems.

Physics is a notoriously intimidating subject. Traditional physics problems combine conceptual reasoning with math skills and can look overwhelming. When a teacher walks a class through a 10-minute-long example problem, students get only one attempt with each tricky step, and that simply is not enough. Breaking the process into manageable steps can help improve comprehension.

Begin by breaking problems into distinct building blocks or questions that can be answered in 30 seconds or less. Focus on a single skill, giving students the opportunity to master each skill before putting them together to solve traditional problems. For example, during my units on forces, I began thinking of drawing all of the forces acting on an object like a full lesson. Instead of rushing to begin calculations, provide students with lots of different situations to draw the forces.

Once students have mastered one step, offer problems that include that block as an already-completed step. In the force-problems example, I provided students with the forces already drawn and asked them to calculate the net force. While it may seem unnatural to provide students with problems that are partially completed, it allows them to focus on mastery of one discrete concept and builds confidence in their abilities. 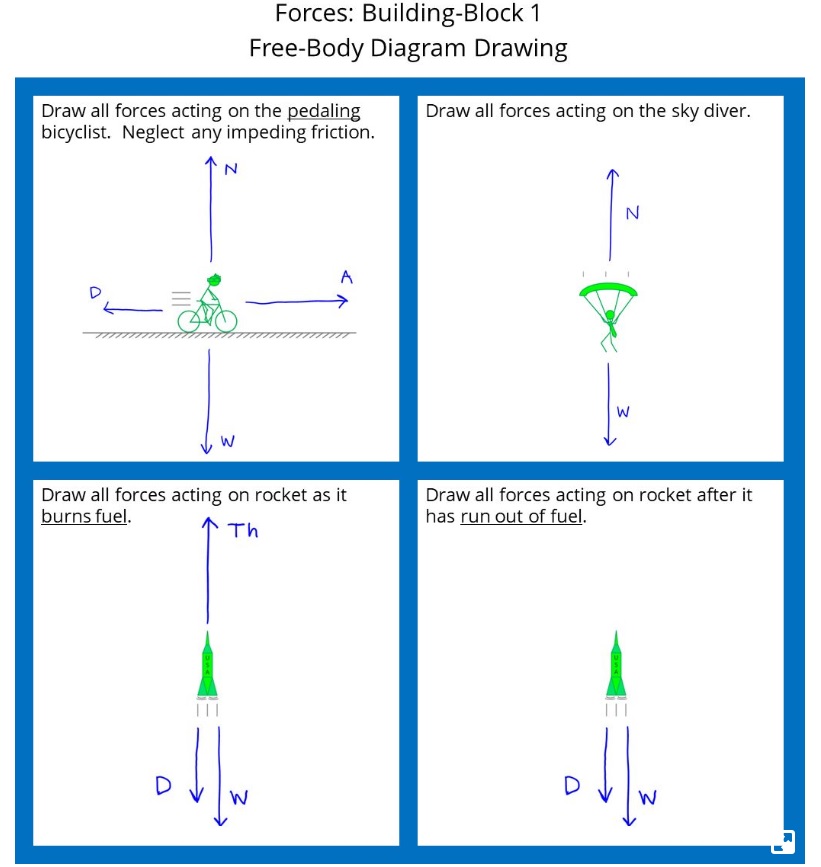 The building-block method also lends itself to greater variety, which in turn allows students to more deeply understand concepts. Provide students with many different situations for each type of problem, and ask them to complete the problems “forward” and “backwards.” For example, after students are given a problem with the value of all forces and asked to calculate the net force and describe the speed, give them the net force and a description of the speed, and ask them to find the missing force.

Variety is important not only in instruction but also in the assessment. Instead of assessing only traditional, complete problems, consider assessing students on each building block as well. This allows students, who may continue to struggle with complete problems, to show that they do understand parts of the problem and provides detailed data for the teacher on what may need to be retaught.

After modelling one problem correctly, explain to students that you will demonstrate mistakes and they will try to identify the errors. Searching for errors in the teacher’s work builds the students’ abilities to spot mistakes while maintaining confidence in their own work. It also demonstrates that errors are not inherently “bad” but instead can serve a vital purpose in the learning process.

For example, when applying Ohm’s Law to an electric circuit, intentionally make a calculation mistake that results in the greatest current not following the path of least resistance. Ask students if the work could be correct. Challenge students to defend their answer with evidence, not by pointing out the error in your procedure but by explaining why the answer is physically impossible. Not only will this help students catch their own mistakes, but also it will reinforce the concepts behind the calculations.

PUT IT ALL BACK TOGETHER

I am often pleasantly surprised to see my students master the building blocks and then start to attempt traditional problems the day before I even assign them. Students realize that they can put together all of the skills that they have already learned and attacked these problems with confidence.

Ask one student to model how to solve these problems for the rest of the class before allowing students to practice independently or in pairs. As students work on their own, check-in with those who might be struggling. Encourage students to refer back to their work on earlier steps as they proceed. Using work from a previous building

blocks at this time not only reminds them of the process but also builds confidence that they are capable of each step of the work.

Teaching with these strategies completely transformed my classroom. Not only have my students improved their problem-solving skills, but also they have gained more confidence and enthusiasm for physics.

Tweet
More in this category: « Distance Learning FAQ: Solving Teachers’ and Students’ Common Problems Bringing the Natural World To Students With a Pollinator Garden »
back to top