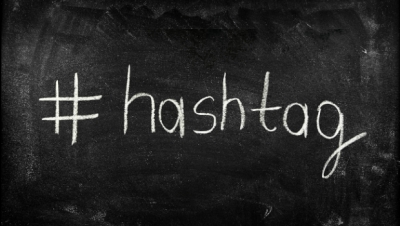 #language: evolution in the digital age

The hashtag, or #, has recently been named UK children’s word of the year. Children’s dictionary writers at Oxford University Press analysed 120,421 entries to BBC Radio 2’s annual short story competition. They found that under 13s were using the hashtag symbol in a new way: to add emphasis or to signal a comment in their story-writing. According to Vineeta Gupta, head of children’s dictionaries at OUP, examples of this phenomenon might include: “This is a wonderful day, #sunny” or “I have the best family, #fantasticfamily”.

This finding is remarkable in two ways. First, the hashtag is self-evidently not a word. It was developed for use in Twitter feeds. So how is it that it can take on a new meaning, a trait normally the preserve of language? Celebrated examples of language change include the word “queen”, which 1,000 years ago could mean woman or wife. Today, it refers exclusively to a female monarch. Or take the change in the meaning of the word “gay”; until the late 19th century this was used primarily to describe feeling carefree or showy. Second, the hashtag, developed for use in digital communication, is now crossing over into more traditional modes of language production, such as story writing. So what has prompted children, normally too young to hold Twitter accounts, to begin to use the hashtag in this new way? And what does this innovation say about new forms of digital communication: is technology giving rise to new types of language

In the realm of natural languages – English, Italian, Japanese – words and other grammatical expressions take on new meanings, which start off as flavoursof a pre-existing meaning. For instance, the English preposition “over” has its standard meaning, as when we say: “The picture is over the sofa”. But it has also developed a “covering” meaning, as in ‘The clouds are over the sun’. It may even take a moment’s reflection to realise that in this example “over” doesn’t in fact mean “above”: after all, from our Earth-bound perspective, the clouds are below the sun. But this “covering” meaning is listed as a distinct sense for “over” in any decent desk dictionary.

New word meanings often start off as little more than a semantic nuance of an earlier meaning. In the case of over, in certain contexts, the “above” meaning can imply covering, as in: “He draped the tablecloth over the table”. And it turns out that we unconsciously detach semantic flavours of words that arise in specific contexts of use, applying them to new situations unrelated to the original. Almost imperceptibly, this natural, creeping process can over time lead to spectacular change. In the space of a few hundred years English speakers have reshaped our “magnificent bastard tongue” almost beyond recognition: the language of Chaucer is today unfamiliar, foreign terrain.

Something similar has happened to the hashtag. It originally developed as a means of enabling Twitter users to refer to a wider conversation, given the character restriction that applies to tweets. But the very act of referring, in this way, to a wider conversation constitutes a type of emphasis. It has come to be reanalysed as a meaning that can be applied to the hashtag independently of its referring function in tweets. The hashtag, it turns out, is subject to the same regular processes of semantic change evident in language.

The hallmark of communication systems is that they make use of signs – a physical representation, such as the hashtag – with a conventional meaning: a specific semantic function accepted as such amongst a particular community of users. In the case of the hashtag, that means Twitter users. In digital communication an interesting difference between the Twitter hashtag and the now-ubiquitous emoji – the smileys, winks and other pictorial glyphs that have taken mobile computing by storm – is that the hashtag is symbolic: it doesn’t resemble the thing that it stands for. You just have to know what the hashtag means. In contrast, the colourful emoji are iconic signs: they look like what they represent: the crying face evokes the sentiment it stands for.

But this difference means that the hashtag, at least on this measure, is more language-like than emoji. After all, the majority of signs in a natural language are symbolic rather than iconic. The sounds (or letters) that make up the English word cat refer to the pet of choice in many western households, merely because we all agree on the meaning of the sign for cat. And if you’re a Hindi speaker, it’s “billi” while French speakers use “chat”.

The consequence of a symbolic, rather than an iconic, emoji-like sign, is that symbols are more readily open to change. The hashtag has shifted its meaning, while the poo emoji, despite its smiling face, is forever tied to the idea that it iconically represents.

Intriguingly, the hashtag has also moved across discourse genres: as a linguistic marker of emphasis it is evolving a new life, punctuating and so nuancing the meaning of language in written narratives. And this raises interesting questions about the nature and role of digital communication for language and human communication more generally.

Human communication has deep evolutionary roots, characterised by its inherently cooperative nature. And it emerges, changes and continues to evolve in contexts of use: usage is the driver of language change. While this is a natural process, new technology is advancing the range and means available for interpersonal interaction, extending the envelope of the human communication potential. This is both fascinating and exciting. And children younger than 13 are in the vanguard: amongst the most prodigious of linguistic innovators. 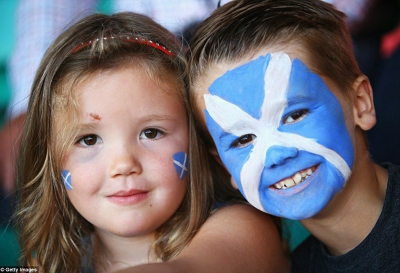 The distinctive rolling “r” in Scottish accents is being lost, according to experts. 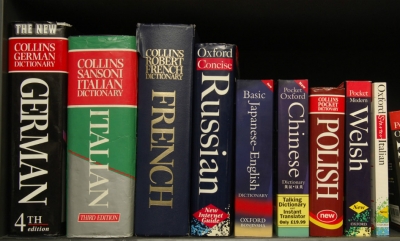 Word up: how to improve and enlarge your vocabulary 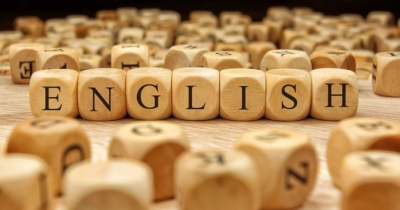 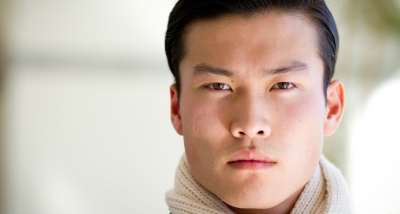 From Seaspeak to Singlish: celebrating other kinds of English

Dialects that blend, bend and offend the rigid rules of traditional grammar can be a delight

A poster in Singapore advertising a comedy album in Singlish. It roughly translates as ”buy our CD, it’s very worthwhile and will make you laugh till you fall over”

The Relationship between Music and Language

The Psychology of Language: Why Are Some Words More Persuasive Than Others?

THE SECRET LIFE OF LANGUAGE: A WORLD WITHOUT WORDS

Well, it all depends on what you mean by war