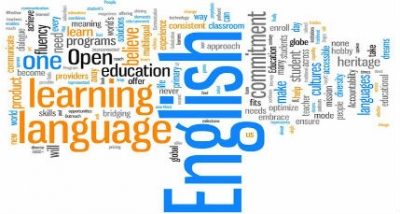 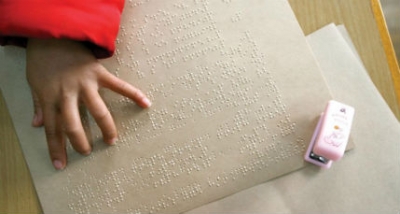 Languages don't need to be visual. Include these best practices in your language programs to ensure access to blind or visually impaired students. 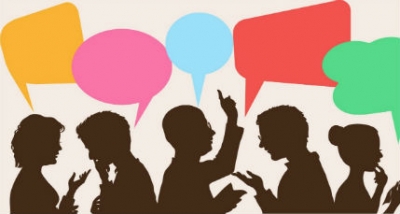 10 ways speakers of World English are changing the language

When people think of world varieties of English and their contribution to the language, they tend to think in terms of unusual loanwords that conjure visions of exotic, faraway lands. Indeed, in countries such as India, Hong Kong, and the Philippines, where English is primarily used as a second or even third language alongside local vernaculars, borrowing remains the biggest source of new words. 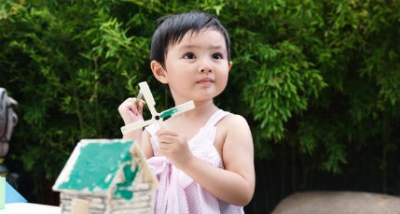 Although babies learn how to speak at different rates, almost all little ones learn how to form words and sentences in a similar order, beginning with single syllables and graduating to more complex ideas like tense. In just a few short years, a child goes from no language at all to forming cohesive sentences following grammatical rules. 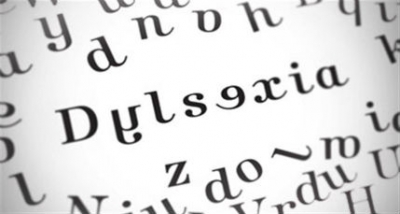 This Will Improve Academic Performance – But Our Schools Are Getting It Wrong.