Why Do Writers Abandon Their Native Language? 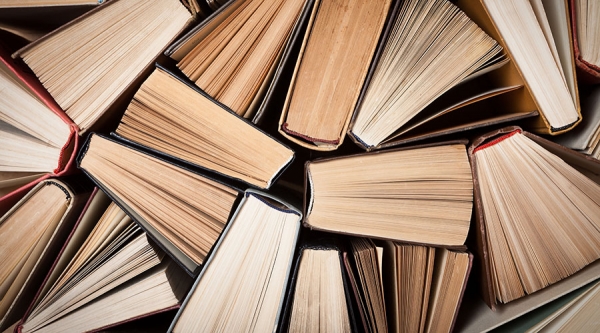 To writers, language is the major tool and the overall believe is that people can never be as perfect in another language as they are in their mother tongue. However, some writers prefer using a second language.

Reasons why some writers prefer using their second language

1. The 2nd language acts as a guard

Your mother tongue is like a family where a person is born into and the 2nd language is what a person chooses. The 2nd language often used is English and it acts as a shield and it does not come with the trouble and history seen in the native language.

The 2nd language helps the writer to hide because mother tongue can seem more personal. The 2nd language gives writers breathing room and it keeps them away from the story.

For instance, in song writing, if a writer writes in his native language it will sound more personal and more revealing and one can end up feeling embarrassed about it.

2. Writing in the 2nd language is beneficial because one writes in an uncomplicated manner

If writers were to write in their mother tongue, they will have to use a lot of complicated words than when writing in English. This will in turn make the readers feel estranged.

Ernest Hemingway was an American writer who wrote in an uncomplicated manner, however the message he was passing could still get to the readers in a strong manner. The same thing was seen in George Orwell. He knew why it was good to keep it simple in writing- writers can write perfectly without complicating anything.

Writing in a 2nd language allows writers to carry out their fact-finding more properly and this is mostly applicable in journalistic articles.

If you are bilingual, you can check various news origins in several languages and learn how they interpret their stories.

Also, when writing in a 2nd language, writers tend to dig more into the topic than when they are writing in their native language.

Another interesting thing about writing in a 2nd language is how various native languages possess unique vibes. Every language has a unique feeling and humor and it is inspiring when one taps into it and plays with it.

Each language shapes people's thoughts uniquely; every language has its own opinions and flows. How sentences are formed is like a tune.

Even though there are some things which writers can express better in their mother tongue, writing in the 2nd language is a good thing. This is because English is like a huge container of beautiful candy; one can jiggle it, pour it out and pick it out of the highly beautiful things that can be found. The major disadvantage however is that once the writers get used to writing in their 2nd language, it becomes hard to go back to their mother tongue. This leads to losing some of your mother tongue

The Conference on College Composition and Communication (CCCC) recognizes the presence of a growing number of second language writers in institutions of higher education across North America, including technical colleges, two-year colleges, four-year institutions, and graduate programs. As colleges and universities have actively sought to increase the diversity of their student populations through recruitment of international students, and as domestic second language populations have grown, second language writers have become an integral part of writing courses and programs.

Second language writers include international visa students, refugees, and permanent residents as well as naturalized and native-born citizens of the United States and Canada. Many of these students have grown up speaking languages other than English at home, in their communities, and in schools; others began to acquire English at a very young age and have used it alongside their native languages. To many, English may be a third, fourth or fifth language. Many second language writers are highly literate in their first languages, while others have never learned to write in their mother tongues. Some are even native speakers of languages without a written form. Furthermore, most second language writers are still in the process of acquiring syntactic and lexical competence?a process that will take a lifetime.

Tweet
More in this category: « How the letters of the alphabet got their names Approaches to teaching spelling »
back to top