Brain's preference for simplicity the reason behind similarities between languages, finds study 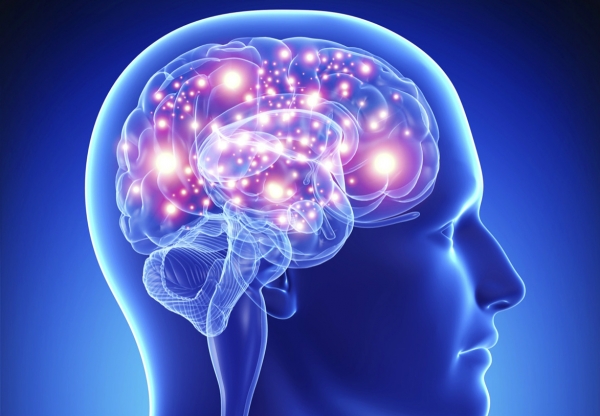 To find out why, scientists created a new artificial language

The reason that there are so many commonalities between languages is because the human brain prefers to communicate simply, new research finds.

Despite there being an estimated 7,099 languages spoken throughout the world today, almost a third of them are endangered while just 23 represent more than half of the global population.

However, a new study led by University of Arizona researcher Masha Fedzechkina suggests that this might not have happened by chance.

Instead, she believes that similarities in structure that languages share could be a result of how the brain likes to process information – quickly and accurately.

“If we look at languages of the world, they are very different on the surface, but they also share a lot of underlying commonalities, often called linguistic universals or cross-linguistic generalisations,” Fedzechkina says.

To find out why that is the case, her team conducted a study in which two groups of English-speaking-only participants were each taught, over a three-day period, a new artificial language designed by the researchers.

The two languages were structured differently from each other, and, importantly, neither was structured like the participants' native English.

In both groups, the participants were taught two ways to express the same idea and then were asked to verbally describe what they saw in a video using their newly learnt language.

Interestingly, all of them had an overwhelming preference for using phrases and structures that had a short “dependency length”.

As such, the finding suggests that language universals might be explained, at least in part, by the human brain's innate preference for “short dependencies” - the distance between words that depend on each other to explain their meaning.

“The longer the dependencies are, the harder they are to process in comprehension, presumably because of memory constraints,” Fedzechkina explains.

“If we look cross-linguistically, we find that word orders of languages, overall, tend to have shorter dependencies than would be expected by chance, suggesting that there is a correlation between constraints on human information processing and the structures of natural languages.

“We wanted to do this research to provide the first behavioural evidence for a causal link between the two, and we did.”

Tweet
More in this category: « 8 Fun Dictionary Activities Why does the UK have so many accents? »
back to top