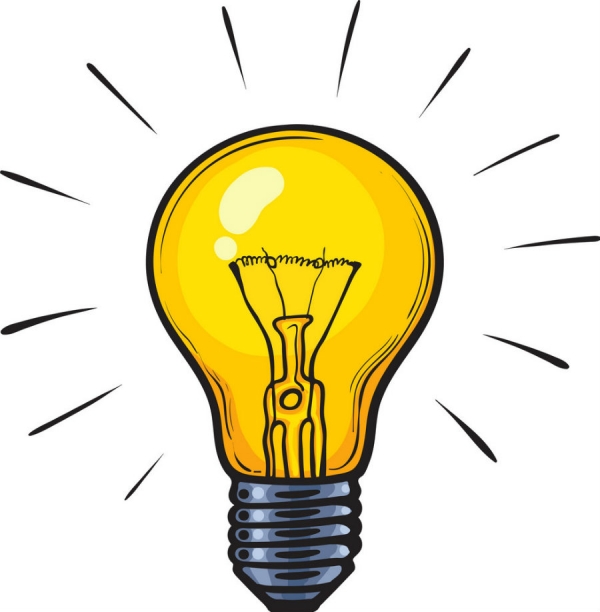 There is a tired old mantra that periodically echoes along the corridors of Whitehall. It goes something like: “The UK is great at science but poor at turning it into innovation”.

Yet since the Conservative government’s White Paper, Realising our Potential, in 1993, the reason for public funding of research has been enshrined in policy to support wealth creation, and enhance the UK’s competitiveness and quality of life. Subsequent years have seen a sequence of commissioned reports and measures such as the technology strategy board and the impact agenda, aimed at a single perceived bottleneck: getting universities to engage with industrial innovation.

The latest is Sir Andrew Witty’s Encouraging a British Invention Revolution. It too aims to connect the intellectual power of universities with prosperity and growth.

Its proposed “arrow projects” - large and targeted groupings of academics and industry - have a ring of fresh thinking (equipped with “tips” and “arrowheads” and all). But are Witty’s arrows on target? Is the problem in the UK chain of innovation really that first link into research at higher education institutions?

One jarring note of the report is the return to the language of the 1990s in talk of a “third mission” for universities: that they must engage in wealth-creation for the UK. A great deal has changed since then in the way UK universities engage with business and industry, and in the reasons they do it.

There is now no lack of integrated working between higher education and industry in the UK. Evidence is also mounting that the UK university sector is perceived as a peerless environment in which to invest in research. This was actually happening before the “impact” agenda hit the higher education sector.

The chief technology officer of US-based consumer goods company Procter and Gamble, Bruce Brown, recently stated in a letter to the prime minister that there was “a very strong positive attitude to collaborate with industry” in the UK. P&G had just named Durham University research partner of the year, somewhat to the surprise of US counterparts.

Brown also commented that in the UK we are beginning to dissolve the arbitrary labelling of “pure” and “applied” research. The best partnership research programmes in the UK produce both strategic results and fundamental research findings of the highest quality.

Benefits for academics include access to new fields of data, fresh thinking, and collaborators whose biographies bring complementary methodologies to bear, not to mention facilities on a scale undreamed of in universities. All this can lead to very high-quality research as well as a business advantage.

Meanwhile, UK university income from industrial sources actually rose by 38% between 2005-6 and 2011-12 in spite of the recession. Partnership research is part of the core business of research and teaching. So talk of a “third mission” as we used to, turns the clock back unhelpfully.

So why is there still hand-wringing over our lack of ability to turn innovation to economic benefit?

Richard Jones is the latest to put his finger on the missing pulse of a would-be innovation nation in a recent paper for Sheffield’s Political Economy Research Institute, on The UK’s Innovation Deficit and How to Repair it.

It is the lack of investment – from both small and big business alike – that is holding back the UK’s potential for an innovation revolution.

This lack of capacity has become a national disease that now infects most of our major industry. Two decades of short-term response to shareholder demands have fleeced our manufacturing industry of much of its partnership capacity, let alone the 99% of the total financial investment required to take an innovative piece of intellectual property (IP) generated in a university into a product (typically only 1% needs to be spent at the university).

Jones points out that the issue is one of the timescales as much as current capacity. This issue of resources is much greater in the important small business sector – a point which Witty mentions, but does not dwell on.

There is no lack of willingness to engage on the part of universities, but an urgent need to solve the resourcing of small companies to reciprocate. The UK’s Technology Strategy Board’s ‘Smart’ grants and innovation vouchers have helped some SMEs, but their penetration is still very limited.

We need to recruit their entrepreneurial energy to address the problems of energy, climate, healthcare and sustainability. Firing arrows into the air may not be the answer – readdressing the economics of R&D investment by the business will be.

Professor of Physics and Pro-Vice-Chancellor for Research, Durham University

Tweet
More in this category: « Three education reform ideas for wannabe governors. Why replacing teachers with automated education lacks imagination »
back to top